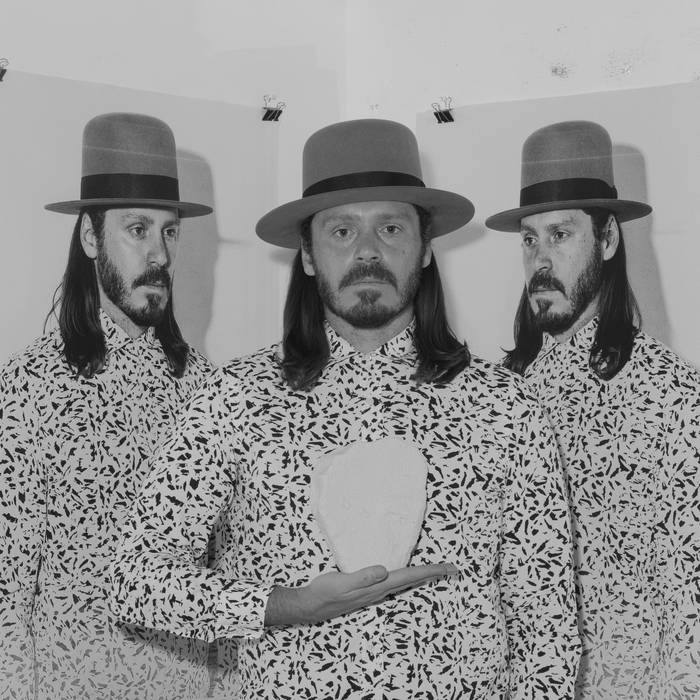 Remix of 'Silence Seen' by one of South Africa's most talented downtempo dance producers, LEEU.

Man of the silent flame and a steadfast of original suid-tronica, Leeu paints heart across a range of rhythm and tone that shakes the ear, foot and soul.
Leeu is formally a music producer, and now more recently a live performer, Living in Africa we cannot deny the deep rhythms nestled around our horizons. With this as a foundation for his expression, his music reminds people that sound and frequency is the universal collective. This idea and inspiration is carried throughout his Life. He's a music man of Now, interacting outwardly through Inward projections. An exhibitionist whose inner child has a knack for making sounds . His music has been uploaded, downloaded, remixed, and replayed. If you're seeking warm hearted grooves, his rhythms are in cyberspace. A restless spirit, yet his creations are grounding; boundless and cross-genre.
Leeu has been making electronic music since 2005, when he was first handed a copy of Fl Studio. With a background in drumming, he found that he now had the opportunity to “create a whole atmosphere of sound, to tell a whole story instead of being limited to a single instrument.” He started out as a hip hop producer for various inspiring underground Johannesburg artists at the time. Alex’s sound began to evolve and take shape over time and with experience, into something more dance-based, heavily influenced by African rhythm and culture, World culture and space. “I fell in love with frequency, realising its potential to uplift the human experience”, he elaborates. Alex takes influence from a wide variety of traditional South African sounds, musical genres and instruments while using electronic music as a vehicle to keep music alive from local cultures that are rapidly being forgotten in a more modern society. His journey took him to Norway for 3 years, where he made the ultimate transition from Lex Orbit to LEEU - a persona and identity that he connects and associates with on a much deeper and personal level.
He forms part of ‪#‎Hadedah‬ alongside Behr, Polarimpala and Pebuh. Hadedah is a Jozi-based collective and platform for changing and influencing the local electronic music scene with fresh ideas. The collective hosts local events combining live music, art and food to create unique experiences that indulge the senses. Hadedah aims to serve as a platform to elevate various art mediums, provide fresh perspectives and stimulate creative thought.

Bandcamp Daily  your guide to the world of Bandcamp

Featuring Oakland sounds from the Smart Bomb collective and Samplelov.